The Massachusetts 4-H Foundation’s Board of Trustees has elected three new trustees and one new corporator for the 2022-23 year at its Annual Meeting held on May 10, 2022. Phil Trotter, Lindsey Larson, and Dr. Carey Leckie were elected as trustees, and John Lindquist was elected as a corporator. 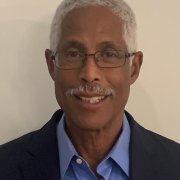 Phil Trotter is a retired healthcare executive and built the claims operations department at Multigroup Healthplan (later Harvard Community Health Plan). Phil also held leadership positions at Healthcare Administrative Partners and Dedham Medical Associates. He completed his professional career as the Director of Revenue Cycle at Massachusetts Eye & Ear. Phil has served on the Board of Trustees for the Walker School, Big Brother Big Sister, and Friends of the Council on Aging in Dover. He has a strong interest in advancing opportunities for children in underserved populations throughout Boston. 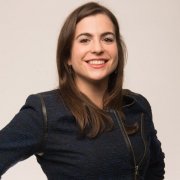 Lindsey K. Larson works as an Economist in the Agricultural and Food Global Practice of the World Bank. Her interest in sustainable agriculture began in the Massachusetts 4-H Program, where she raised prizewinning dahlias as a member of the Flora, Fauna, and Feathers Club. After graduating with her BA from Dartmouth College, she worked for the National Geographic Society and World Wildlife Fund.

Lindsey earned both her Master’s of Environmental Management and MBA from Yale University. She worked in sustainable finance before joining the World Bank in 2019. Lindsey is a Social Entrepreneurship Fellow at the Jacobs Foundation, Lindsey serves on the Board of Restore Mass Ave, the Board of Advisors of the Northern Rockies Conservation Cooperative, and the Grants Advisory Committee of the We Mean Business Coalition. 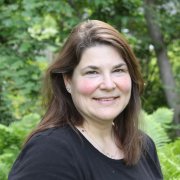 Dr. Carey Leckie OT, OTD, OTR, CHT is an Occupational Therapist/Certified Hand Therapist currently employed as an associate academic fieldwork coordinator at Springfield College. As the leader of the K-9 Wizards 4-H Dog Club, she works with youth aged 5-19 to foster skills in leadership, public speaking, and emotional intelligence, while providing opportunities for members to improve dog knowledge and skills with their canine partners. 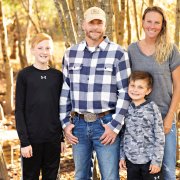 John Lindquist lives in Upton and is the owner of Lindquist Electric. He and his wife also run Town Line Farm, where they sell grass-fed beef, pasture-raised chicken, pork and lamb, seasonal
vegetables, and local products such as milk, honey, and maple syrup. A longtime supporter of the
Shirley Kane Memorial Golf Tournament, he loves 4-H and is happy to join as a Corporator.